Your career, your way!

While having an increasingly diverse organisation encourages equality, it also makes economic sense to see more diversification in industry-related roles.

We currently have less than 10% of females undertaking qualifications traditionally dominated by men. Consequently, there’s a lot we are doing to improve this percentage! 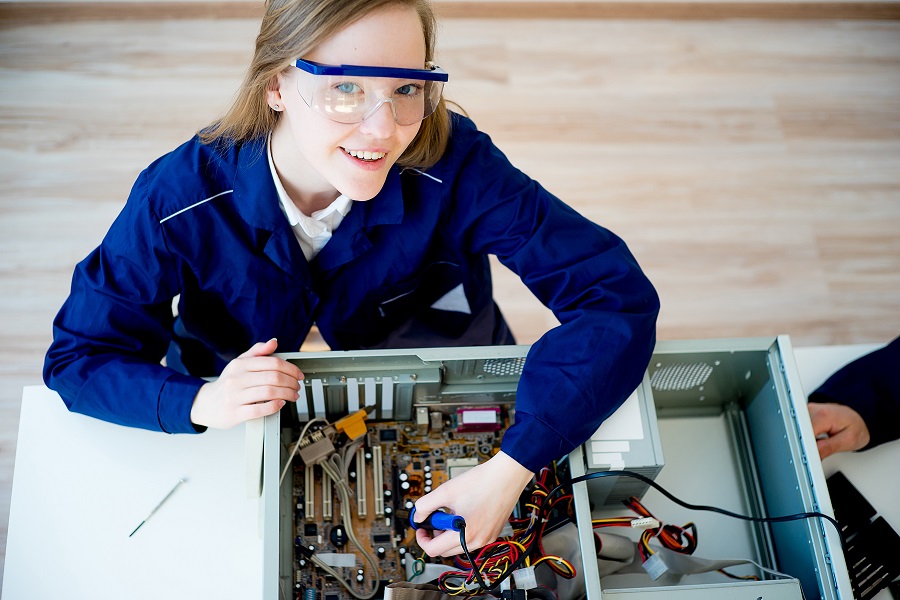 BUSY Sisters mentoring program is designed to support and guide you with
your trade career via mentors who are experienced tradeswomen and who can provide unbiased advice and insights on how to best navigate this new career and overcome any of the challenges you may face.
The mentoring program runs over the course of 6 months and provides you
with weekly support from  experienced tradeswomen, along with access to
a wealth of resources and information.


If you have just started an apprenticeship or traineeship in an industry that is traditionally male dominated, BUSY Sisters Mentoring Program can support your success!

To find out more visit www.busysisters.com.au

What is a non-traditional trade or industry?

Industries that are considered male-dominated and non-traditional for women include (but are not limited to): 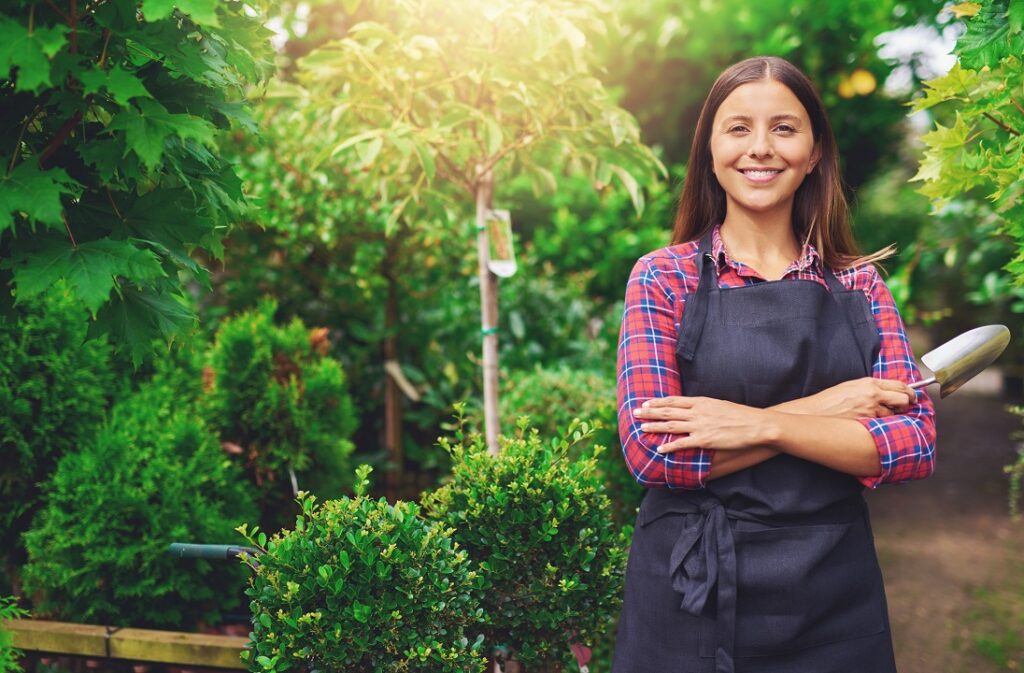 Our Partners Supporting Women in Trades

The Apprenticeship Community has a dedicated Corporate Solutions team that operates with industry bodies and large employers, including:

These large industry employers are looking to improve the diversity in their business, and one way they achieve this is through hiring more women in their organisation.

We support these organisations by providing interested apprentices or trainees with the support required to complete qualifications and find ongoing career success.

If you’re interested in supporting women in trades in your business or are a female trail-blazer wanting to enter the trades, Contact Us today!