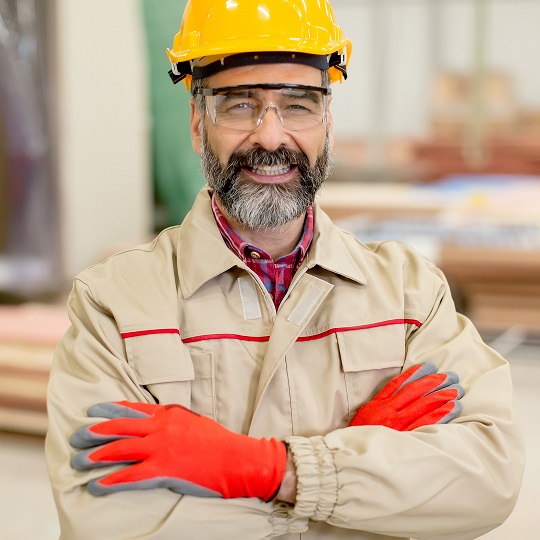 With the unemployment level predicted to fall below the current 4% and a 50 year unemployment low, the government is promising more jobs and more skilled workers in a budget heavily focused on skilling Australians for the future.

Already investing up to $13bn in the Boosting Apprenticeship Commencements (BAC) initiative which has seen 220,000 Australians enter a trade or skill, the government recently announced an extension to the Boosting Apprenticeship Commencements of another three months – now ending June 30, 2022 The government also announced a further $1.3bn investment over the next five years, including a $954 million new Australian Apprenticeships Incentive Scheme.

From July 1, apprentices who are employed in priority industries (the list of which will be based on national demand and annually reviewed), will be eligible for up to $5,000 over two years. Their employers will also be able to seek up to $15,000 in wage subsidies. Employers of apprentices in non-priority occupations will also receive a $3,500 hiring incentive.

To encourage more women to undertake apprenticeships in male-dominated trades, $38.6 million will be invested in program initiatives to support females with guaranteed placings and mentoring and in-training support to enter a non-traditional trade.

Also included as part of a $12 billion four-year plan is a $3.7 billion investment in the National Skills Agreement which will provide free and low-fee training for priority students and courses, and potentially support an additional 800,000 training places.

Further supporting vocational skills growth, small businesses will also gain tax deductions of $120 for every $100 spent on training employees (up to an annual amount of $100,000).

Treasurer Josh Frydenberg stated, “The dignity of work is important for all Australians.

“Australia’s unemployment rate is heading towards a 50-year low. We have a historic opportunity to get young Australians into skilled, secure and well-paid jobs”.

Other key elements in the budget were cost of living relief initiatives with a fuel excise kicking in almost immediately and one off payments to pensioners, along with supporting first home buyers into homes and a Home Guarantee Scheme which will have a positive effect on the construction industry in Australia.

Paul Miles, Managing Director for The BUSY Group said of the budget announcement, “We welcome the government’s investment in vocational skills which will help future proof our economy and industries with a strong and skilled workforce”.