Combating the skills shortage in Australia 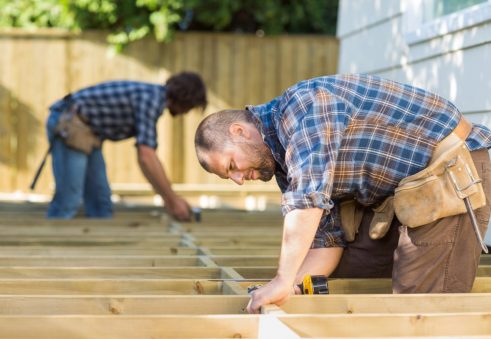 Unless you’ve had your head in the sand, you would probably know Australia has been experiencing a massive skills shortage for quite some years. The greater effect of this is impacting on our economy, has an impact on cost of living and, unless it is addressed soon, is impacting our competitiveness in a global market. Sounds dire right?

It is dire but there are ways to combat the skills shortage and the government is backing initiatives by incentivising business owners and those looking to enter the workforce or looking for a career change.  The Australian Government is offering financial and other incentives to support industry take-up of apprentices and trainees, especially for industries listed on the National Skills Needs List. State Governments are also offering incentives to support skills growth.

Taking on an apprentice or trainee

While no one is expecting your business to single-handedly solve the skills shortage, taking on an apprentice or trainee is certainly a pro-active way of future-proofing your industry and making your business more sustainable for growth.

There are a lot of misconceptions surrounding hiring an apprentice. These include time and resources involved in hiring and training a new staff member. In reality though, there is more support for hiring an apprentice or trainee than ever, through the aforementioned financial and other incentives as well as support from organisations dedicated to assisting apprentices and trainees in the workplace. These include Group Training Organisations (GTOs) and Australian Apprenticeship Support Network providers.

What happens if the skills shortage gets worse?

Some argue that the skills shortage is good for business – with less qualified tradespeople, the demand for work goes up and hence businesses can charge more for their services. This can also positively impact on wages.

In the short term this is true. However, in the long term, a lack of skills in our workforce is a very bad thing for Australia. On a micro scale, some tradespeople might be able to charge more for the same work, but on a macro scale, large commercial jobs are harder to complete on time, staff turnover is unsustainable and Australia will become less competitive in the global economy. Essentially, for the trade sector to grow and develop, businesses of all shapes and sizes need to lend a hand and train more Aussies to work in the industries that matter most.

At the Apprenticeship Community, we can help you figure out how to get an apprentice or trainee on board with your business.